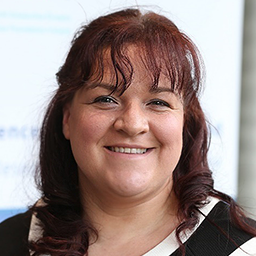 Orla is a senior research officer with Teagasc. She is a Principal Investigator with VistaMilk and a Funded Investigator with APC Microbiome Ireland. She was listed as a Highly cited researcher in 2018 and was awarded Science foundation Ireland early career researcher of 2019. Orla’s research focuses on profiling the microbiome from a variety of environments including, human gut and lung, rumen, cheese and soil. Of particular interest is the role of physical fitness and diet in shaping the gut microbiome both in elite athletes and the general population. 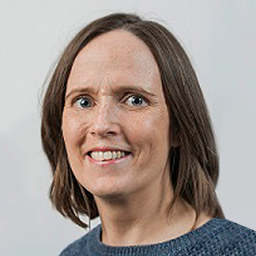 Fiona graduated with a PhD in Microbiology from University College Cork, after which she was appointed to the Next Generation Sequencing Platform, in Teagasc Moorepark. This APC Microbiome Ireland Platform, which is funded through Science Foundation Ireland, is the largest such center in Ireland and recognized both nationally and internationally as a leading research platform. Fiona currently manages the Sequencing Platform on a day-to-day basis, supervising all staff working in the core. Her research interests include the human gut microbiology, its role in metabolic and mental health and its modulation by diet and exercise, as well as the effects of functional foods and pharm-biotic producing probiotics on human gut microbiology and metabolic disorders.